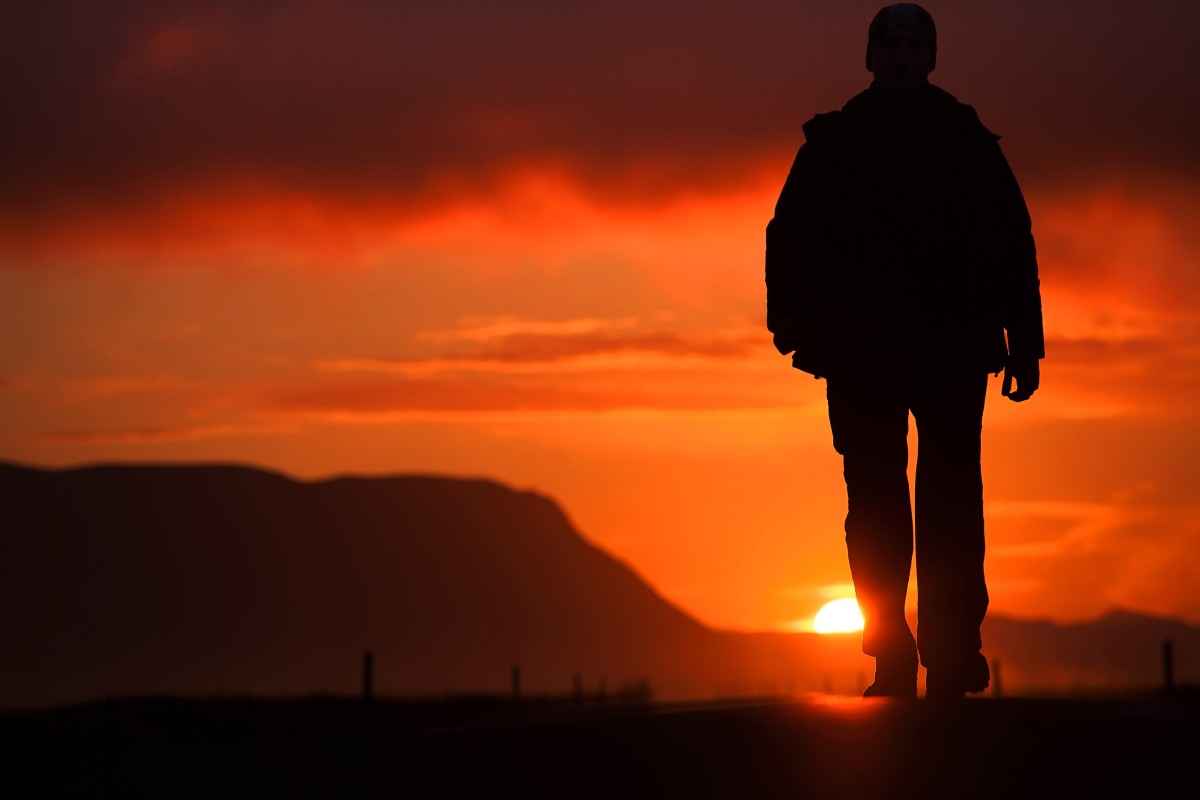 For You, O Lord, will bless the righteous; With favor You will surround him as with a shield (Psalms 5:12).

There are times in our lives when we go through difficult challenges that can have us feeling burned out or even overwhelm. If we are not careful our focus can be on what we don’t have enough of or even dissatisfied with what is left in our hands. We can even find ourselves uncertain about what God has called us to do because what is going on at the moment appears that we have missed the Lord completely. However, when we find our hearts not focused on the Lord and His promises we need to turn back to Him and His unmerited favor.

END_OF_DOCUMENT_TOKEN_TO_BE_REPLACED 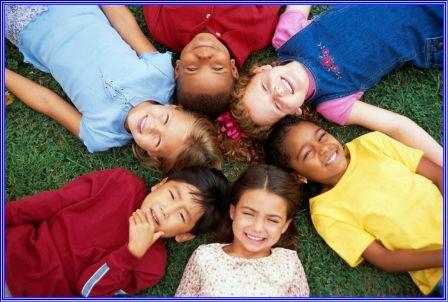 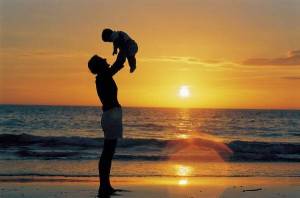 For my father’s generation, fatherhood meant little more than providing for and protecting their family. My generation of fathers, however, continue to evolve what it means to be a good father and has expanded to include meaningful childcare, tangible chores, and mommying – all the traditional responsibilities and tendencies of mothers were charged with except giving birth and breast-feeding.  Yes. Ask any sensible single-parent father and any father in the modern role.

The template I adapted for fatherhood came from the principles of my Christian faith and the examples of attractive fathering I encountered along my limited living experience. I was prepared to co-parent, but not alone as a single-parent, as I had to, most of my parenting life. Loss of my partner sped up my maturity into the modern role. A crash course in the new role by this traditional father was a pending train-wreck, but, I asked for and received much support from many.

END_OF_DOCUMENT_TOKEN_TO_BE_REPLACED 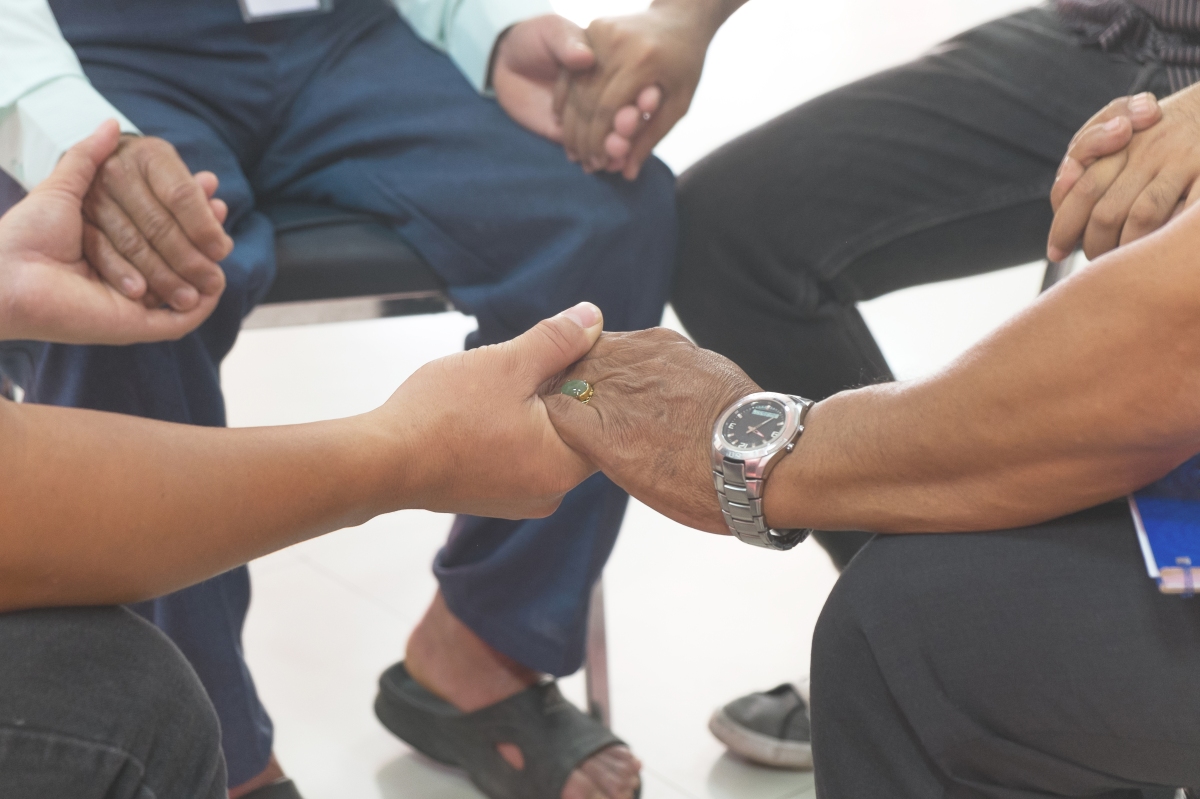 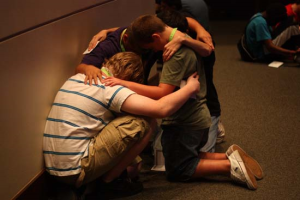 Over the last decade social media sites like Face book, You Tube and Twitter have been launched online by their founders to help people to interact with one another over the internet. These various sites would allow old friends or family members who had lost touch with one another to once again reconnect though they may be living in different states or another part of the world. A person could also share their thoughts about how they felt, post a picture of themselves or a recent place they had visited. However, what I have noticed over the last year on these social sites are people uploading videos or pictures about other people to expose their short comings either in their personal or professional lives. They post these videos or pictures as a way to share what is wrong in the world today but at the same time doing it to bring themselves pleasure at the misfortune of others. A person who feels the need to post these items may even see themselves as a type of social media TMZ or Paparazzi reporter.